Space Debris Is Real, And It Almost Hit Our Planet Several Times In 2003

Uncategorized
Space Debris Is Real, And It Almost Hit Our Planet Several Times In 2003

Just like garbage on Earth, garbage in outer space is tricky to manage, and it could cause a lot of problems for our planet in the future. After all, those discarded shuttle pieces have to go somewhere. Factor in all the broken and disabled satellites, and you have a giant cluster of space debris surrounding Earth and the moon.

But what happens when one of these chunks of garbage ends up hurtling toward our planet? Well, we almost learned the hard way back in 2003.

Object J002E3 nearly entered the Earth’s atmosphere several times over the course of a year. Check out its charted trajectory in the video below:

The debris was probably a remnant of the Apollo 12 rocket. 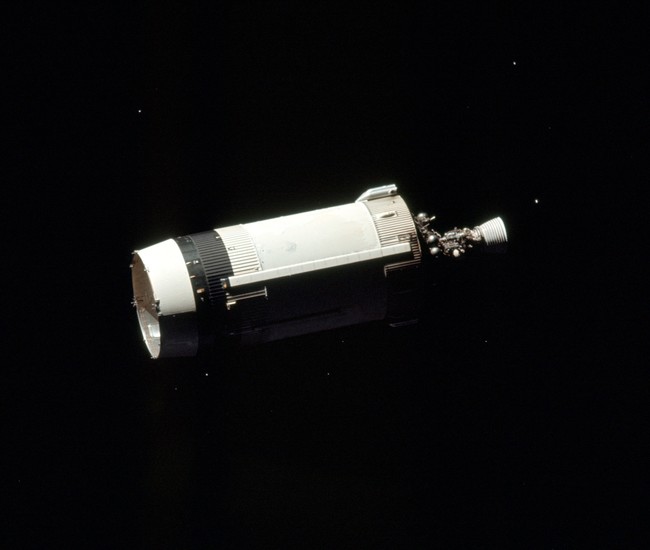 For a variety of reasons, this part of the rocket didn’t make it back to Earth, and it remained in orbit until 2003. We may have dodged it that time, but it could return in 20 years.

If you think this is the only hunk of junk circling our planet, you’re sorely mistaken. 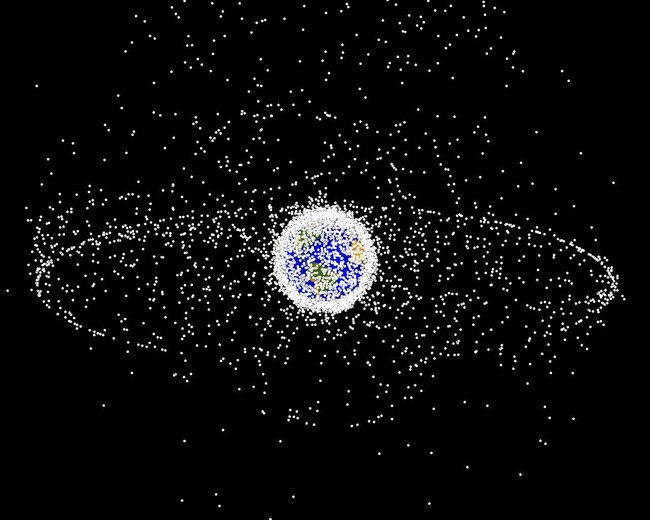 This is a diagram of space debris outside of the Earth’s atmosphere. Space debris includes defunct satellites, abandoned rocket stages, discarded craft components, and other scientific garbage.

A piece of Apollo 12 supposedly almost hit us back in 2003, but thankfully, it missed. Still, if you think of all the other Apollo missions, shuttle launches, and other things launched into space, just know that parts of those crafts are still floating around somewhere — and next time one of them gets close, the consequences could be much worse.