People Are Losing Their Minds Over The Hot Guy Who Won’t Stop Adopting Animals.

10
People Are Losing Their Minds Over The Hot Guy Who Won’t Stop Adopting Animals.

It’s not common to come across someone who loves animals as much as Lee Asher. Many people can help out and volunteer at an animal shelter, become a foster parent for stray pets, or rescue a pet of their own, but can they do all three? Asher has.

He’s had a love for animals ever since he was young and his love for them has only grown as he aged. Not only has he personally adopted rescue dogs, but also cats! You’ll be surprised to find out how many animals he’s rescued in total and adopted himself. 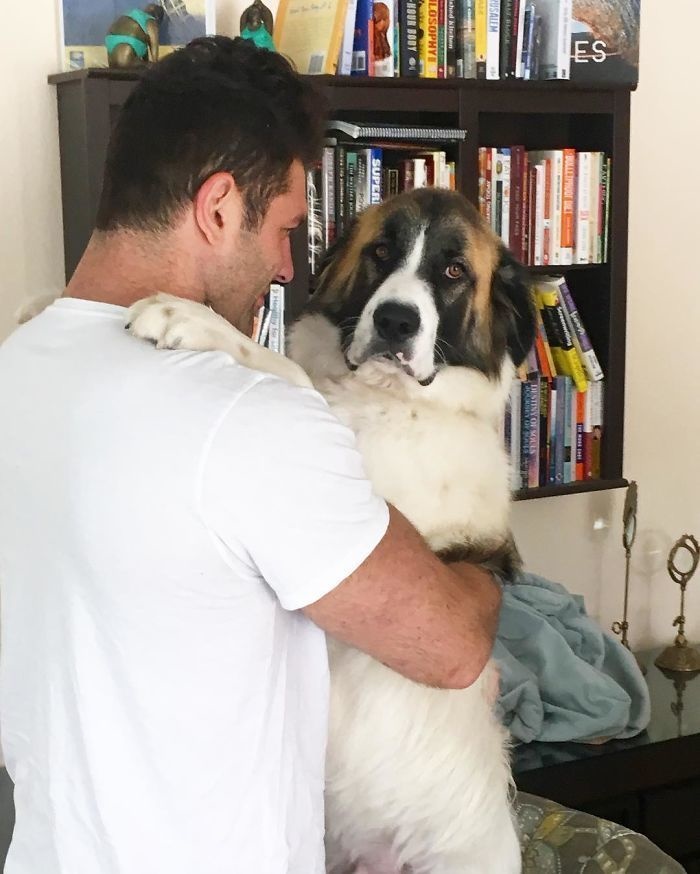 Ever since he was young, he knew that he was going to one day fill up his home with rescues. 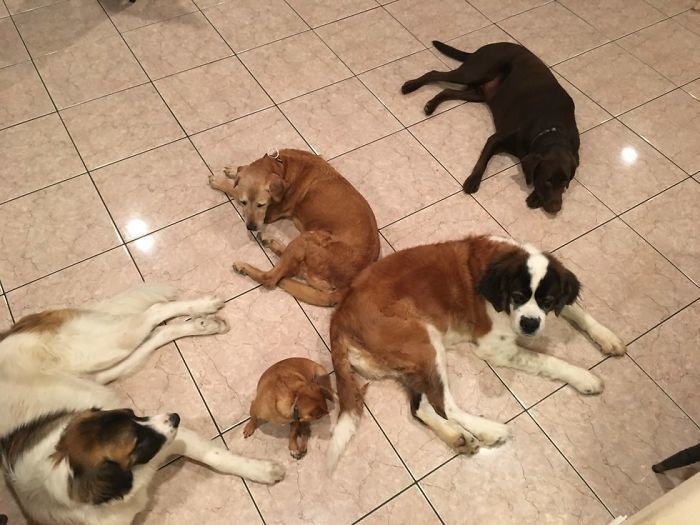 “So seeing where I am now isn’t much of a surprise to me or anyone who knew me growing up.” 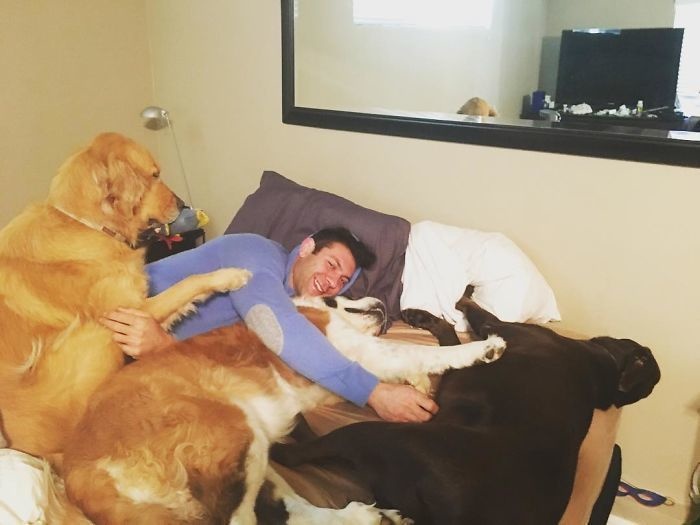 When he was a child, you could always catch him at the animal shelters learning as much as he could on the rescuing process. 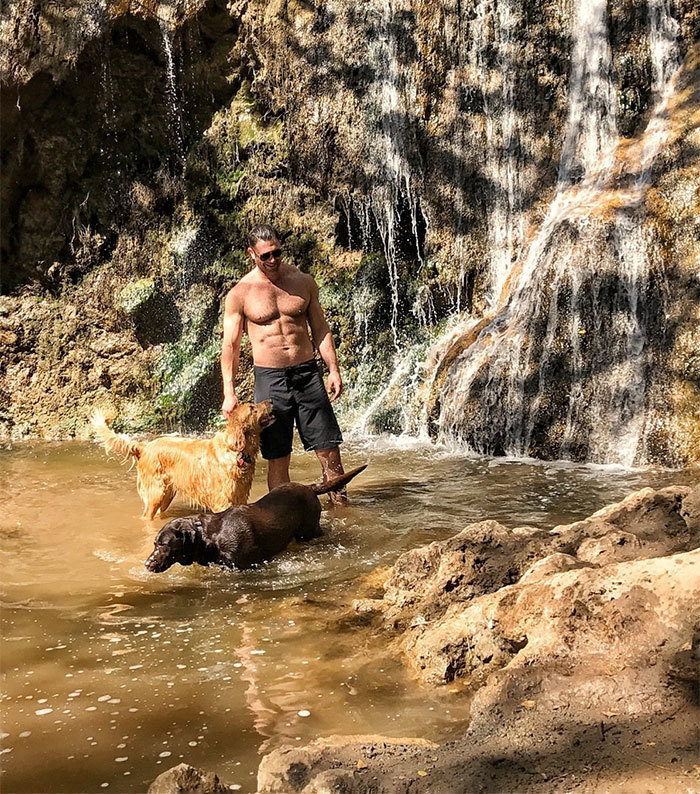 After Asher got into college, he dipped his foot into the rescue world by fostering dogs from shelters until they found their forever homes.

He even helped find some of those forever homes! 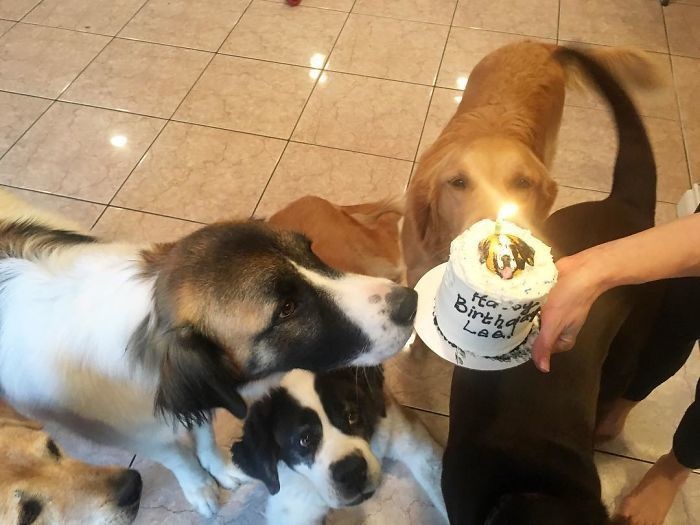 Asher has rescued 16 pets in total. Today, seven of those dogs and two of those cats belong to him. 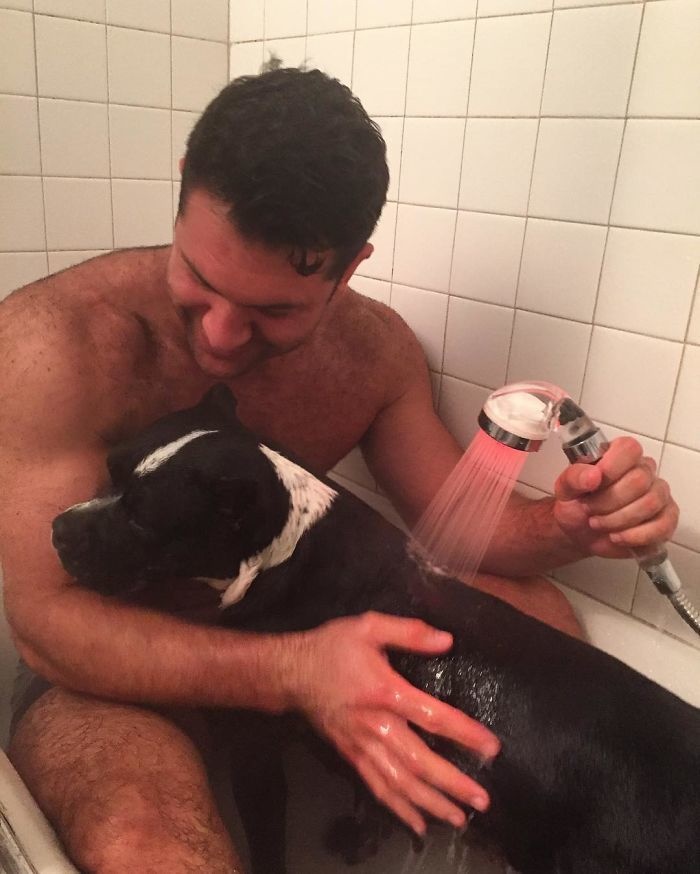 “The inspiration just comes from loving dogs and knowing that you are not only saving a life, but allowing the space for other rescues to possibly get adopted too.” 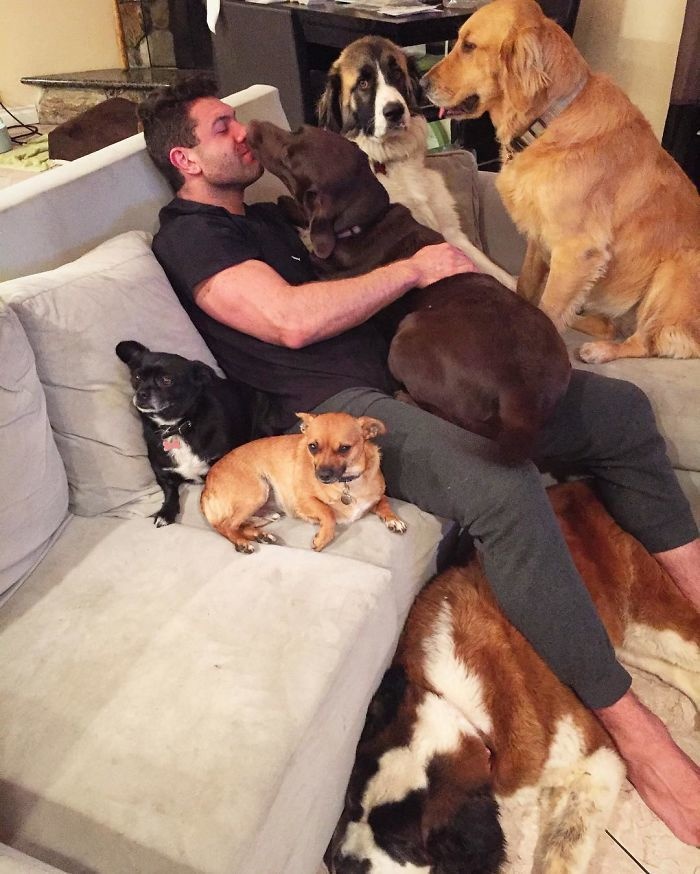 He feels that it’s a win-win situation and claims it’s a beautiful feeling of constant entertainment. 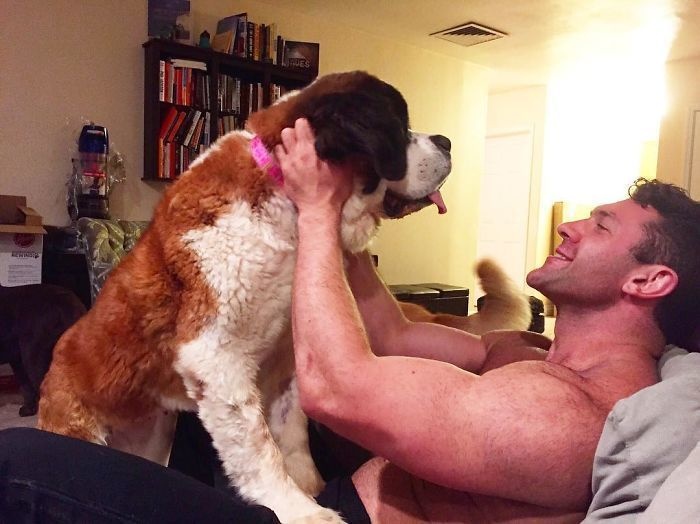 Asher is super grateful to have a home that’s filled with so much love and dog fur. 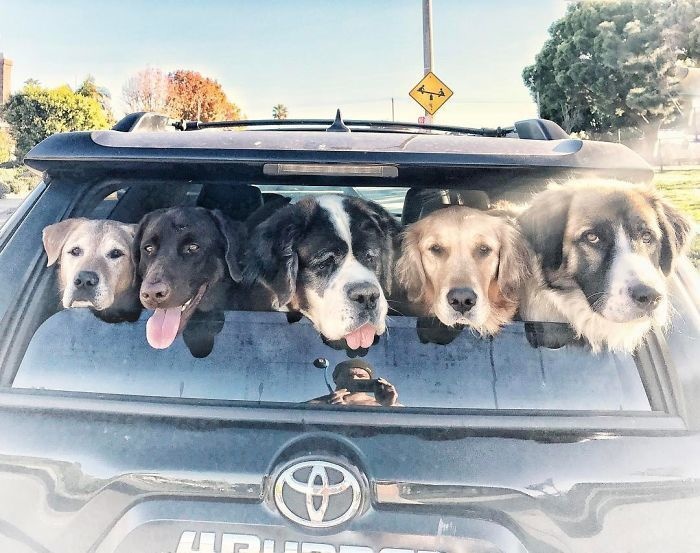 Is he done rescuing pets? Does he plan on adding more animals to his animal kingdom of a home? Who knows, but we’re sure he’ll be a great dad to them all if he does. 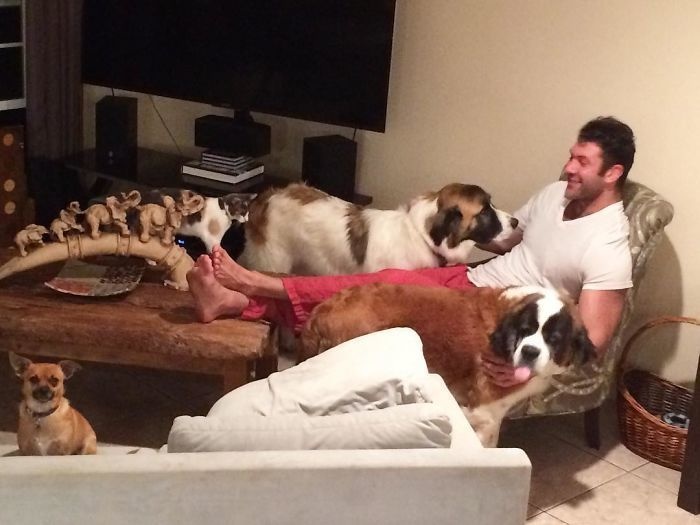