Animals Who Appear To Be Posing For A Hot New Album Cover.

10
Animals Who Appear To Be Posing For A Hot New Album Cover.

It’s only been a few weeks now since the Grammys took place. Although awards have already been given out to several talented musicians, it appears these animals are already working hard to get their own Grammys next year.

Alright, alright, we’ll admit these animals aren’t real bands or musical groups, although we wish they really were. In all actuality, they’re just animals who posed for photos that wound up looking like cover photos for an album. Who knows, maybe they secretly are creating music on the low. If they are, these photos are definitely doing them justice.

Or should we call them the Eight Legged Proclaimers? Whatever it is they’re called, it looks like they’re already in the right direction with their hair styles. 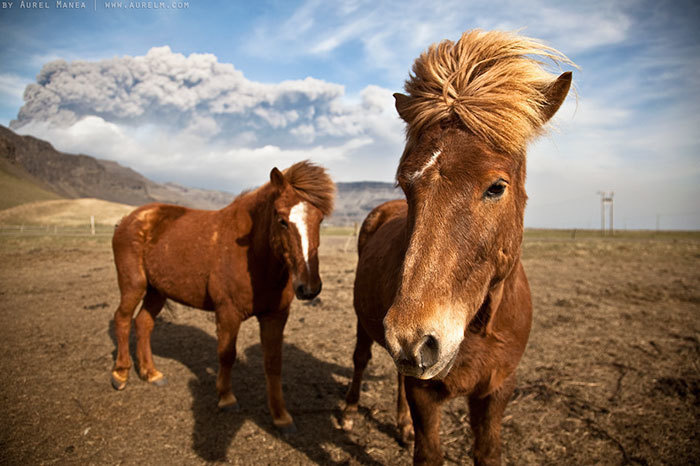 “We just a couple of cats (and dogs), we just hanging out, on these logs, our bark (and meow) is worse than our bite, but be afraid *drops mic*” 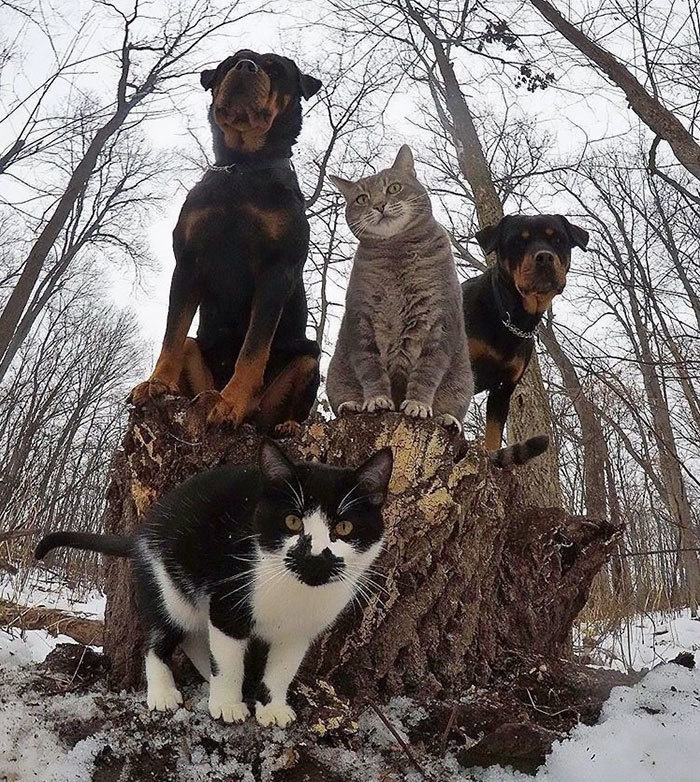 I imagine getting this group together for a photo went something like this: “Chicken you in front with that crazy hair/feather thing, no no, cow in between the goat/sheep thing, Llama….just be yourself, now look interesting.” 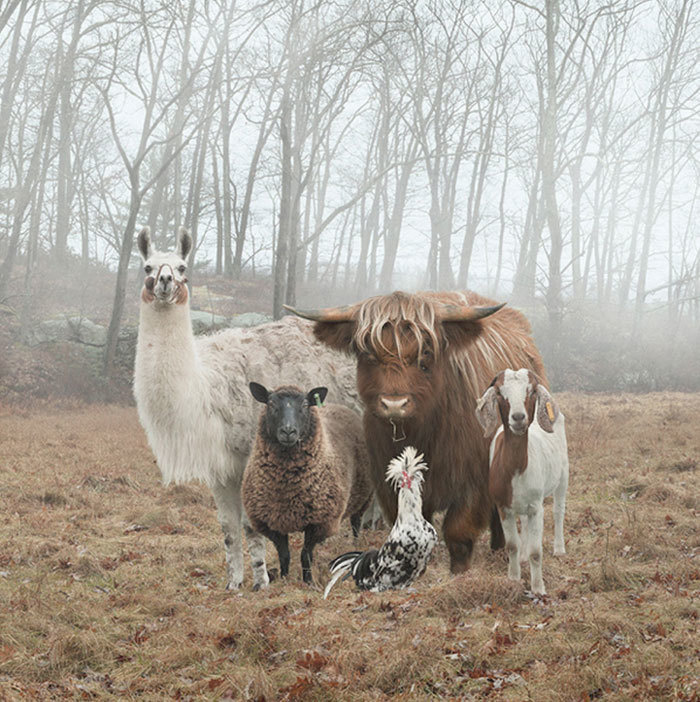 They probably get a lot of controversy for calling themselves “dogs” while having a cat in the band. But it looks like the cat could care less about the public’s opinion. 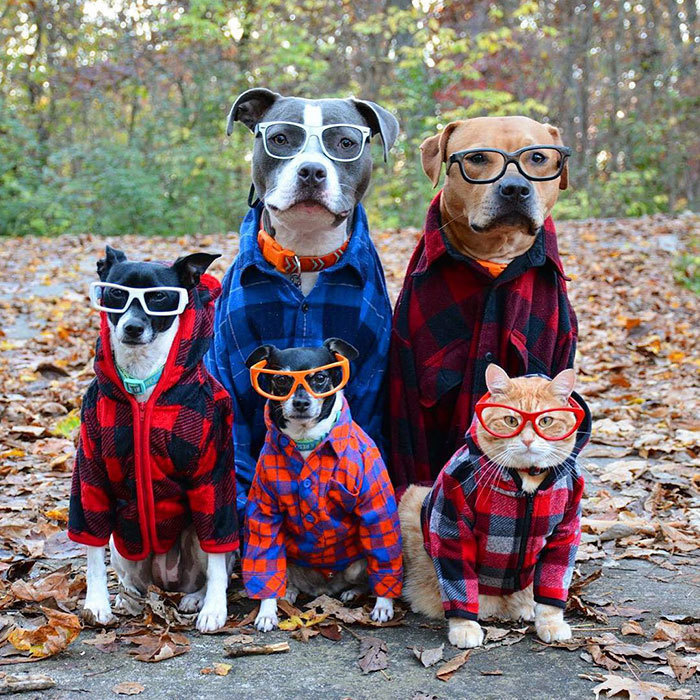 This looks like the cover photo for the squirrel’s hit single, “Straight from the Heart.” 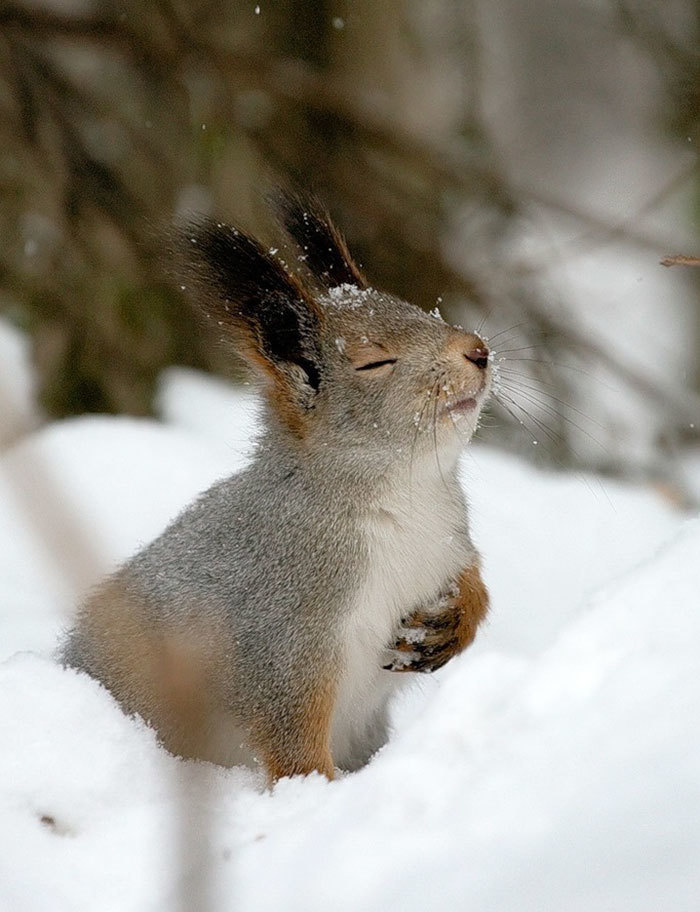 It looks like the one on the bottom is the leader of the pack. The other two are just tagging along for the ride. 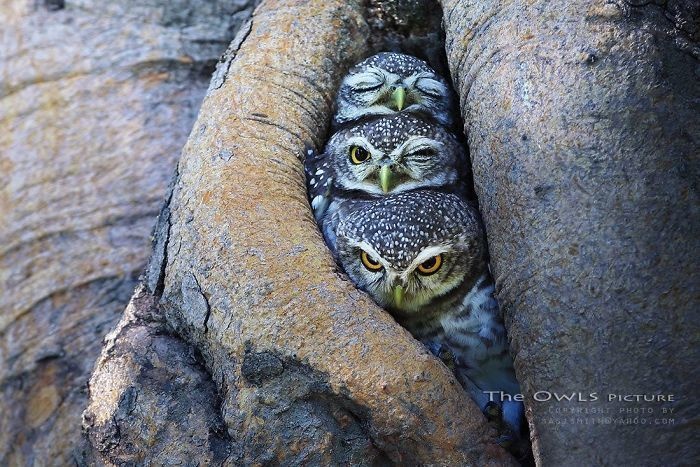 Rap Album of the Year

“Yo monkey see, monkey do, I’m too hip hop, to look at you, I drop the meanest beats, I’m so gangster I was raised by the trees, I’ve got badder raps then MC hamma you piss me off, Ima smack you with a banana!” 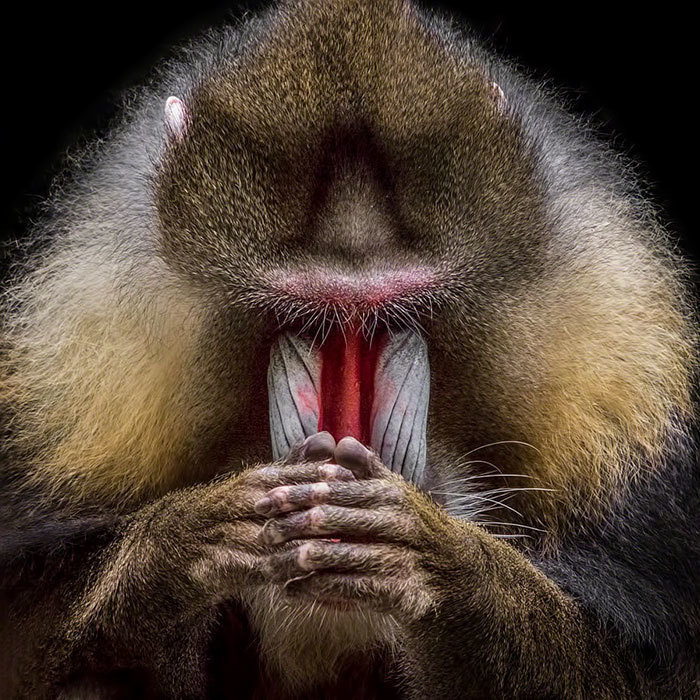 Bad to the Bone

What genre of music will this retriever be delivering? My guess is gangster rap. 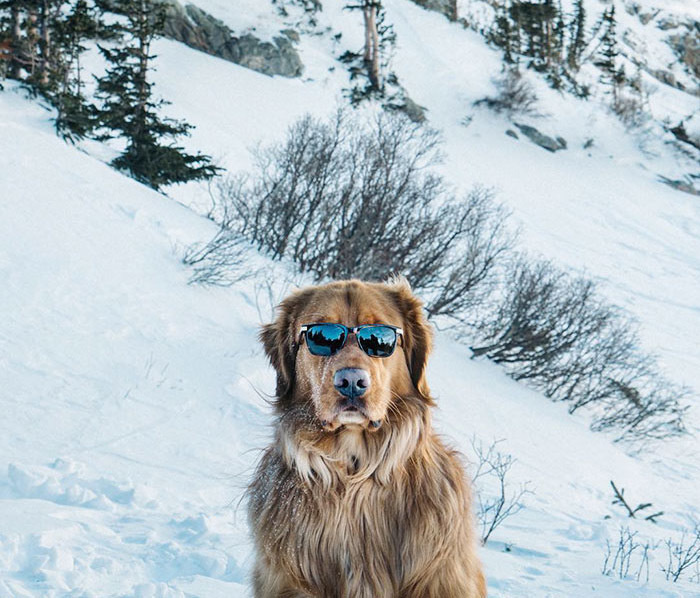 Not only do they poop on your cars, they rap about it too! “You can’t stop us (you can try), you’ll never catch us (cuz we fly).” 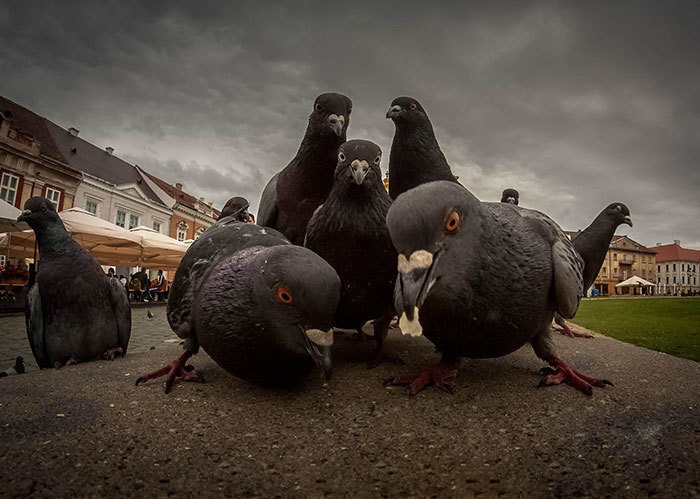 Their biggest hits probably have lyrics like “Moooooooove, b_tch, get out the way” and “We like to mooooooove it moooooove it.” 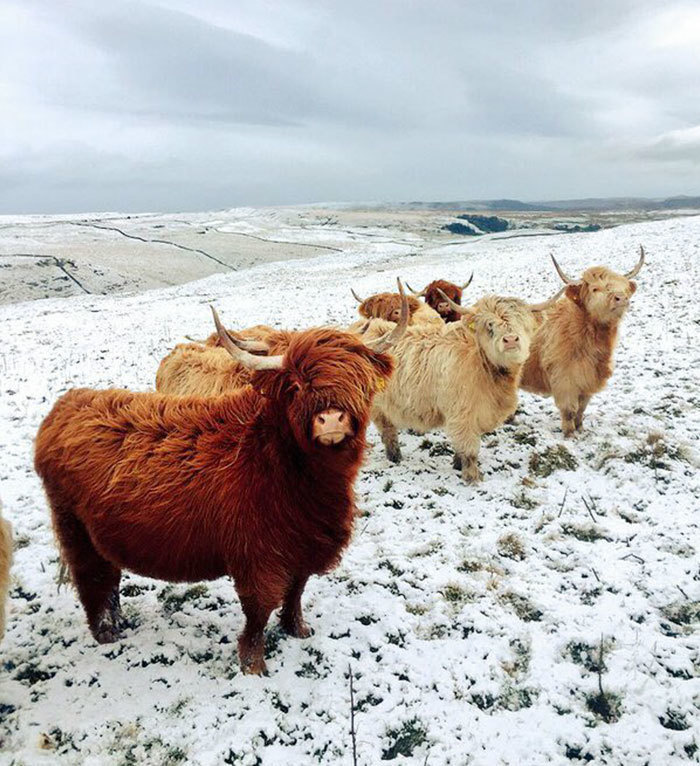 This cat looks like it’s about to release a new emotion cover of The Sound of Silence. 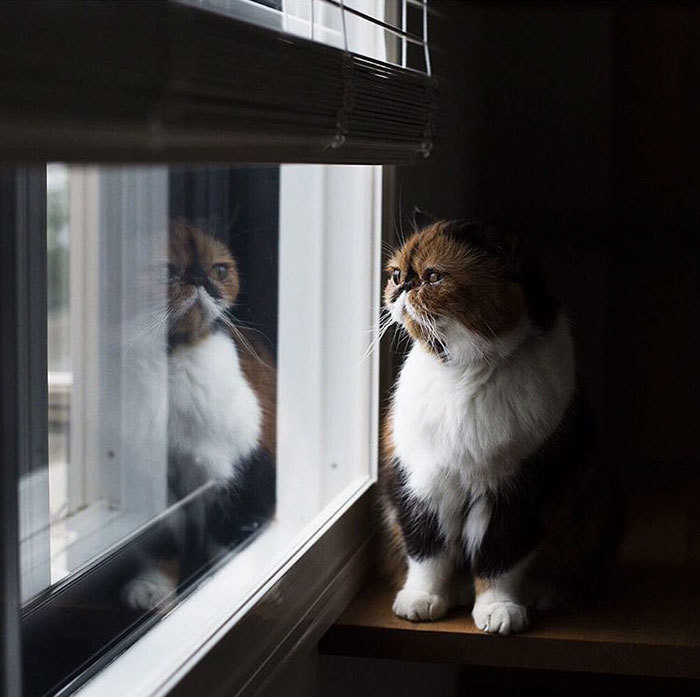 But something tells me the one in the middle doesn’t get as much spotlight and attention as the other two. 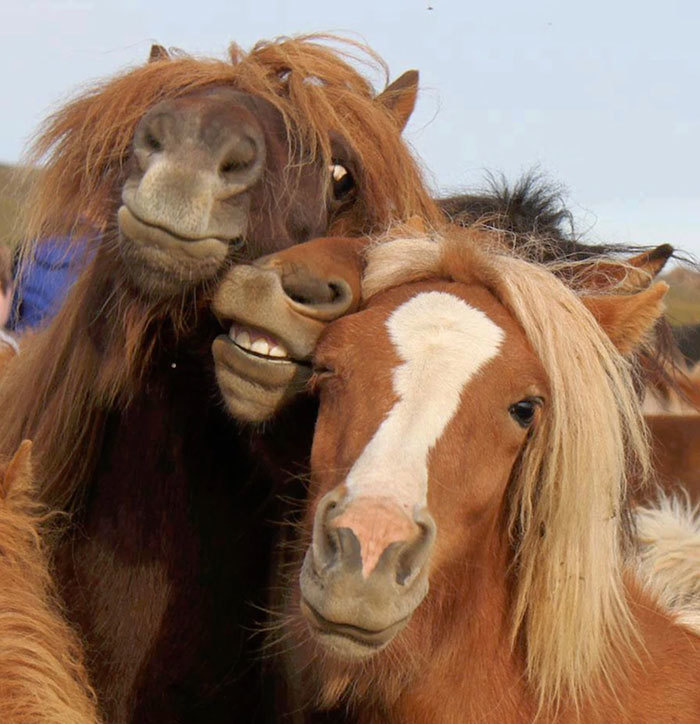 Otherwise known as SWA: Squirrels With Attitude. Now this is a crew you definitely do not want to mess with. 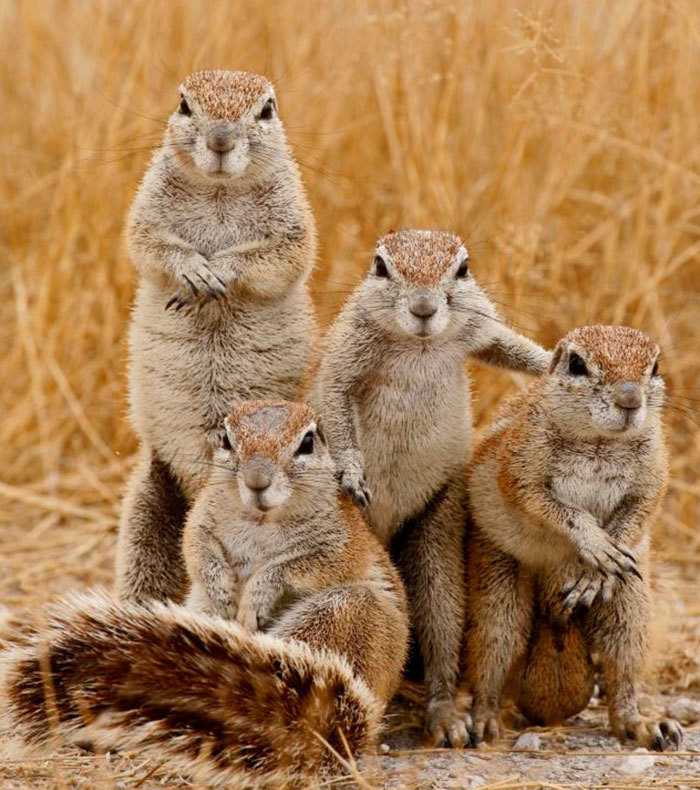 This has got to be the cutest duet to ever sign a record deal. Show us a more iconic and adorable duo! 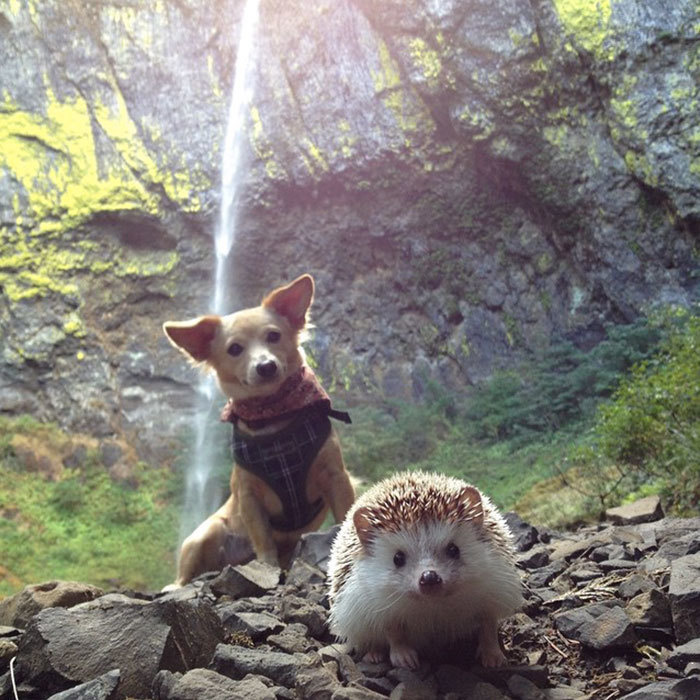 It looks like Celine Dion performing “My heart will go on,” possibly even more passionate. 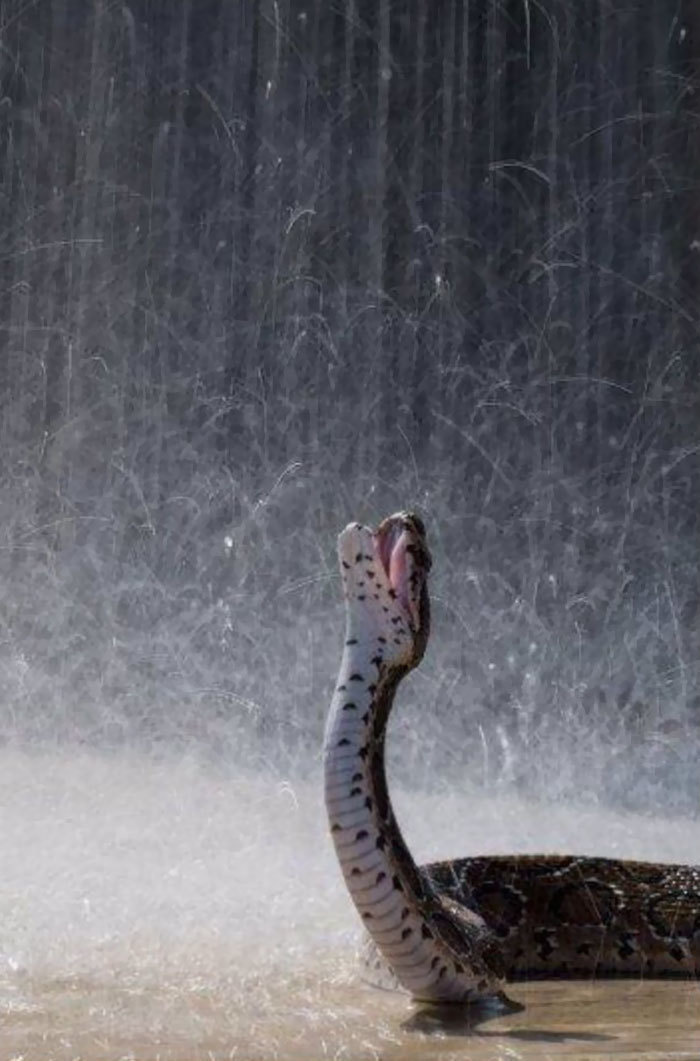 I can just picture them diabolically barking at the bright full moon. So do either of these pups ever smile? 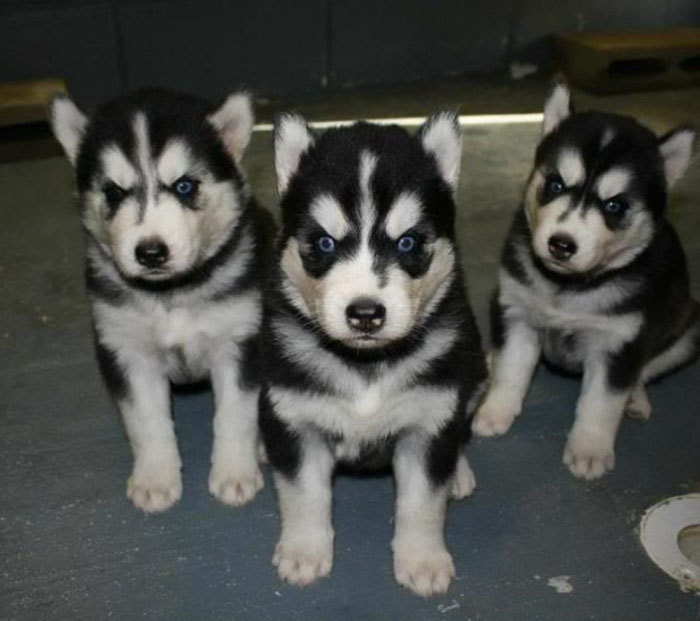 Not only will this kangaroo bring us the hardest macho hits, but it looks like some sexy ones as well. 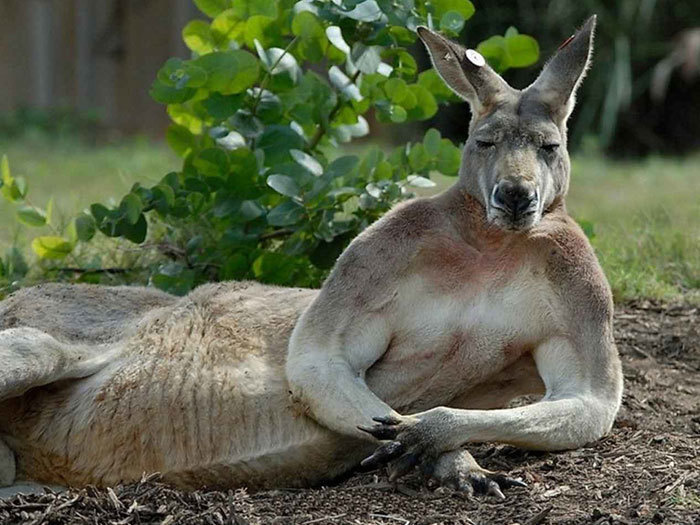 He’s in the shower but this looks like the photoshoot to him dramatically singing in the rain. Perhaps the name of the song is “The Bone That Got Away.” 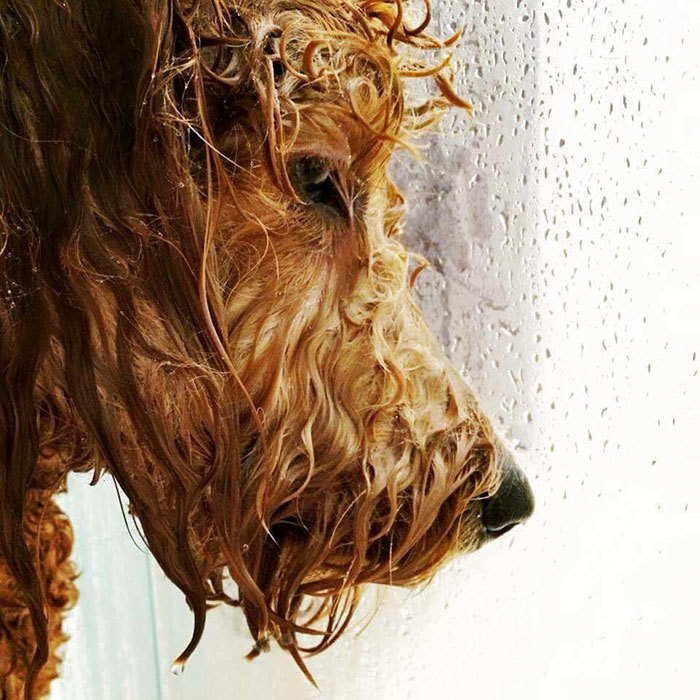 “We have fur on our skin, and you have nothing, better run hooman, CUZ WINTER IS COMING!” 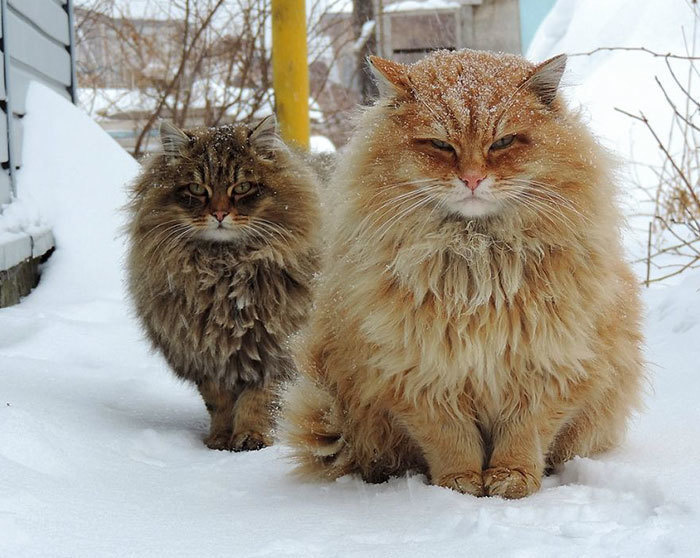 This photo op is giving me a 60’s Motown vibe. I’m sure their music is filled with soul! 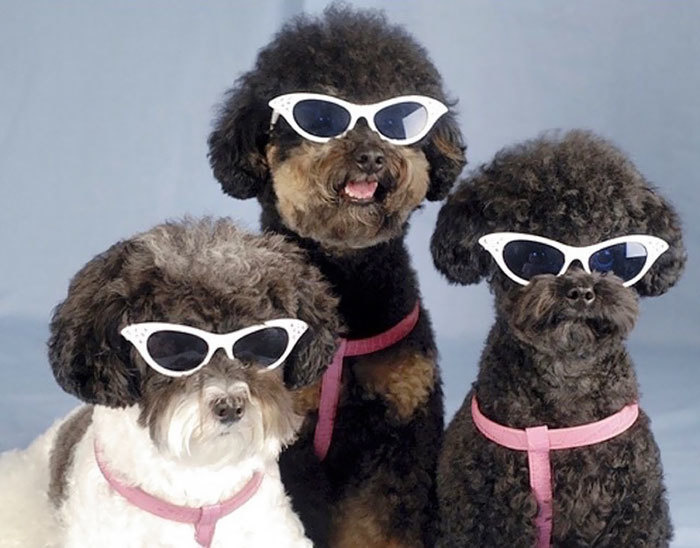 Also known as the good boy band. Just look at them, their idea of a good party is playing cards and hitting the hay before midnight. 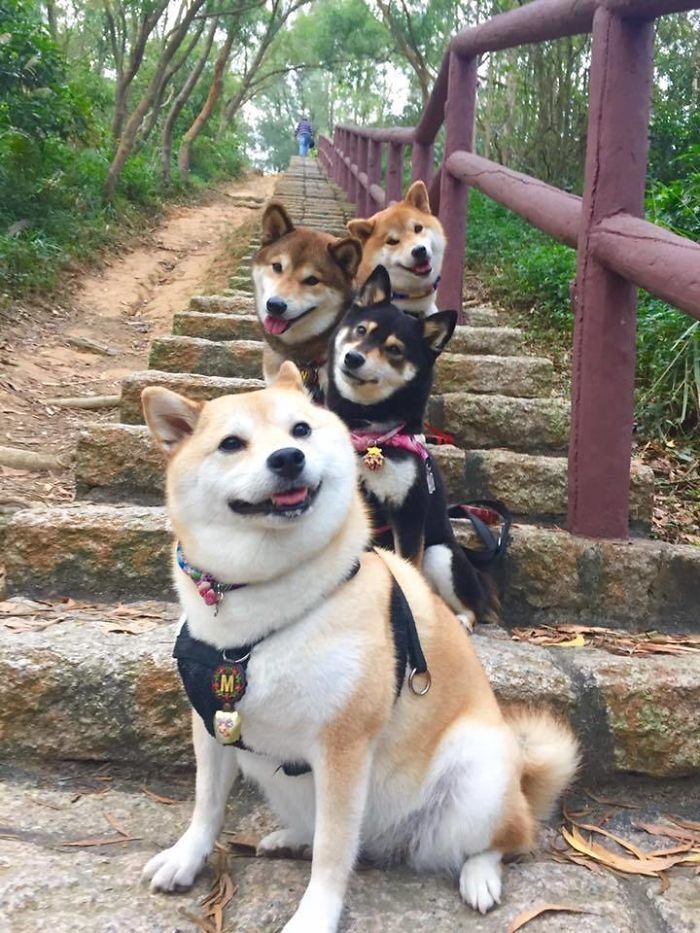 The classiest tuxedo wearing band there is out there. From sea to land, they’re rocking out on stages worldwide. 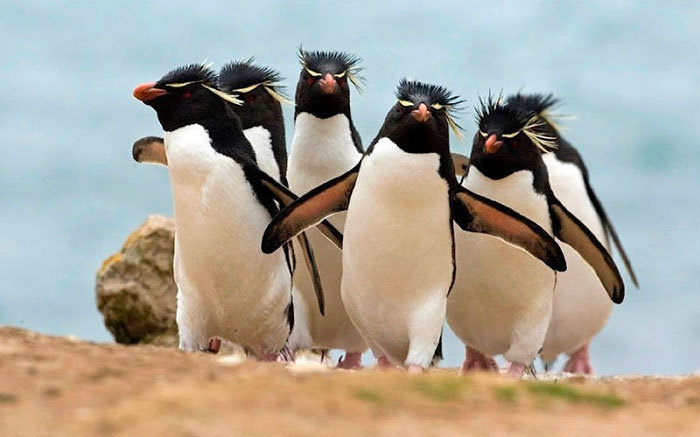 The Big, The Bad And The Feathery

So does anyone else think that mouse on top of the dog just looks like a sack of jelly with fur? 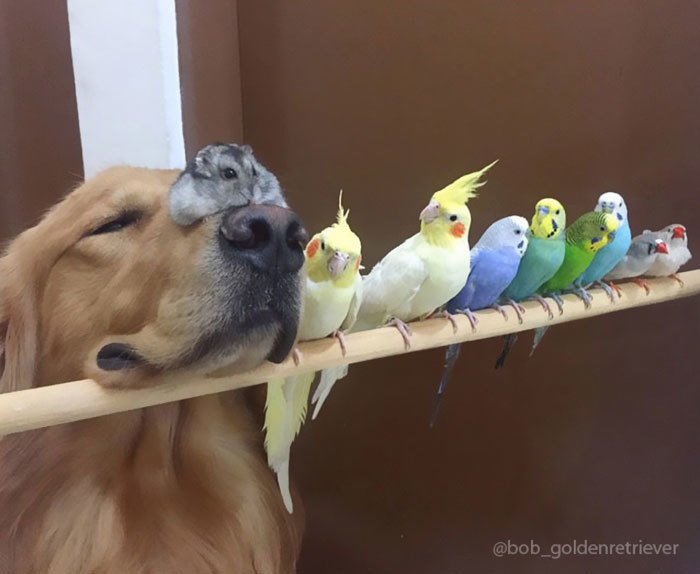 Grunge Band on the Rise

These cats have the fiercest struts ever. The catwalk was probably named after them! 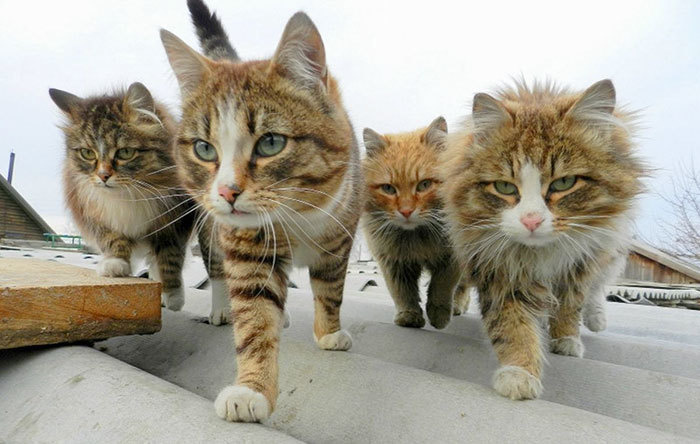 The epitome of “Bros 4 Life.” Just look at how comfortable they are with each other. 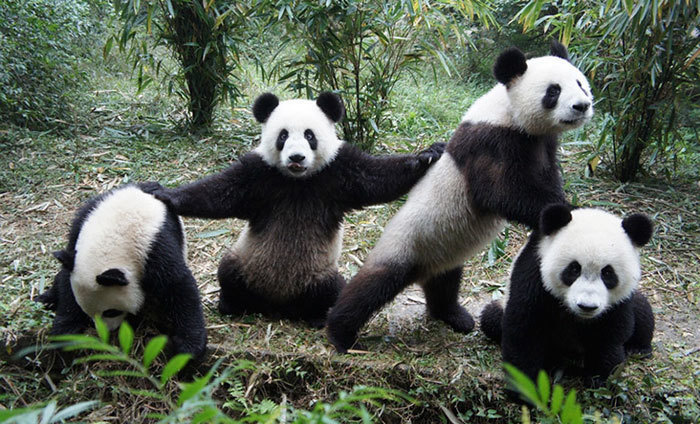