27 Funny Photos That Prove Trolling Is The Highest Form Of Humor.

3
27 Funny Photos That Prove Trolling Is The Highest Form Of Humor.

The term “troll” originally derived from people who would enter online forums with unwelcome and offensive comments. Such comments usually made fun of whatever topic was being discussed in the forum. The term was used as both a noun and a verb as a person could either be a troll or be in the act of trolling.

Everyone has one in their life, whether it’s an actual friend in your close circle, the obnoxious coworker you avoid every day, or even someone in your family. For all we know, you may be a troll yourself.

And although some people may find trolling incredibly annoying, we find it hilarious. Check out our collection below of some of the best trolls in action.

1. Be careful what you wish for. 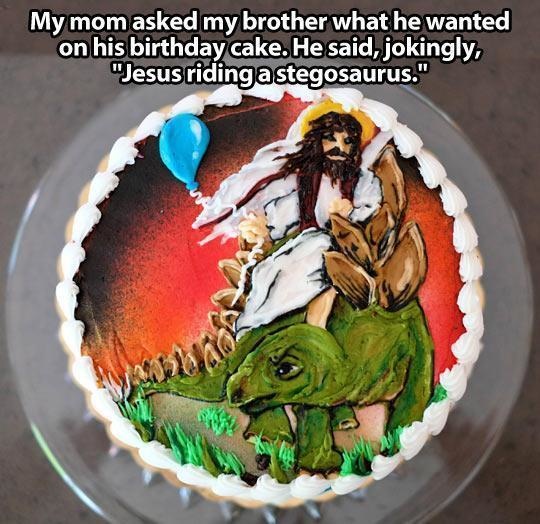 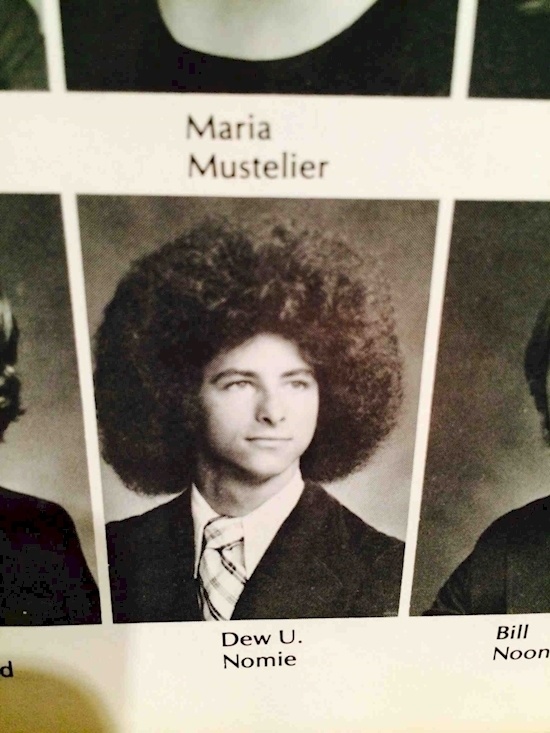 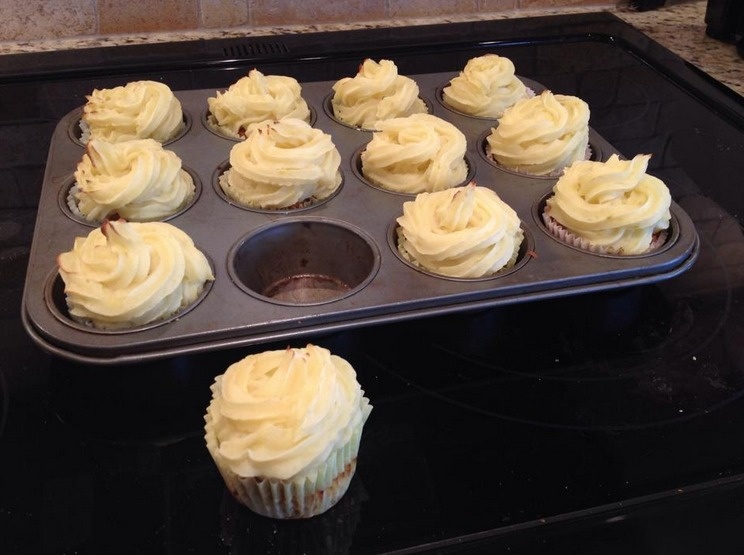 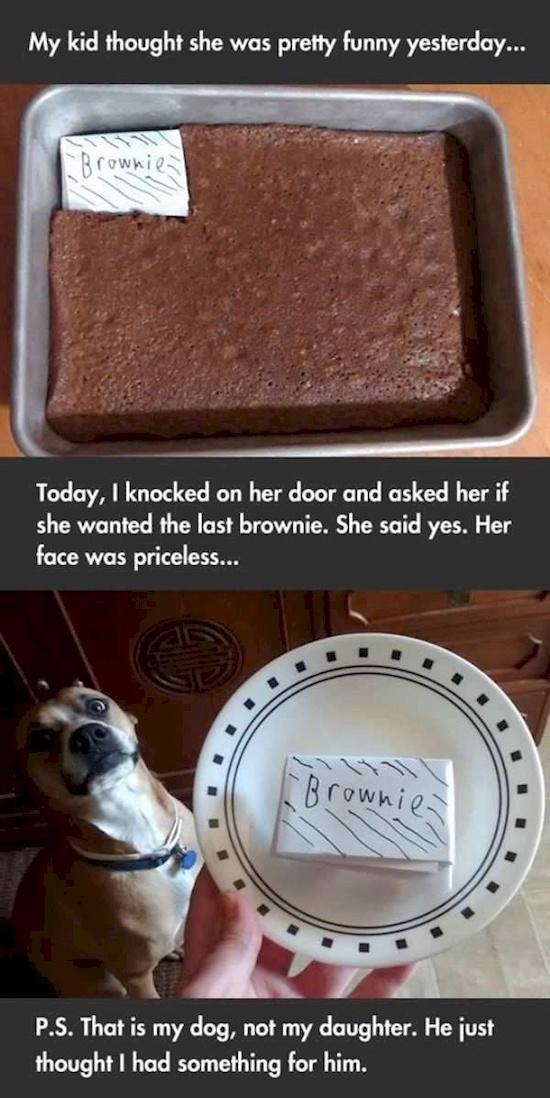 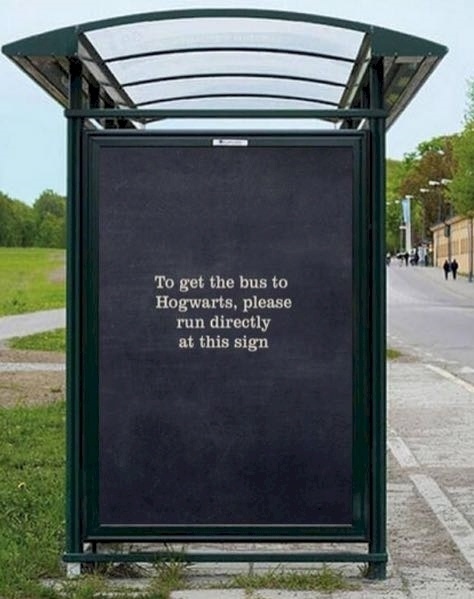 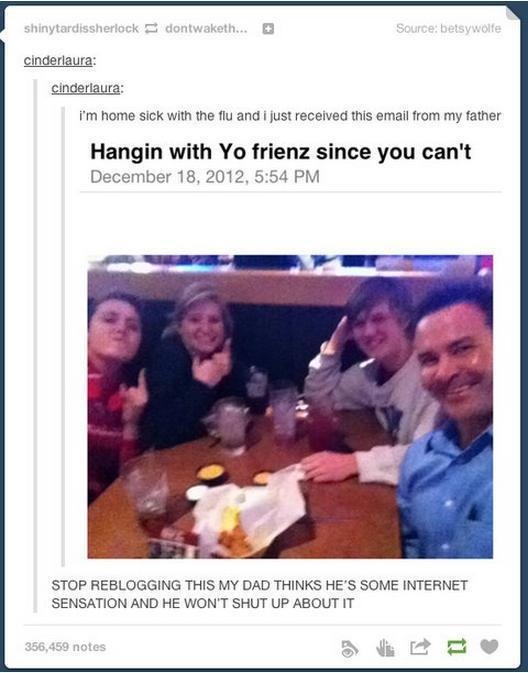 8. Exhibit A. of why posters should be banned at concerts. 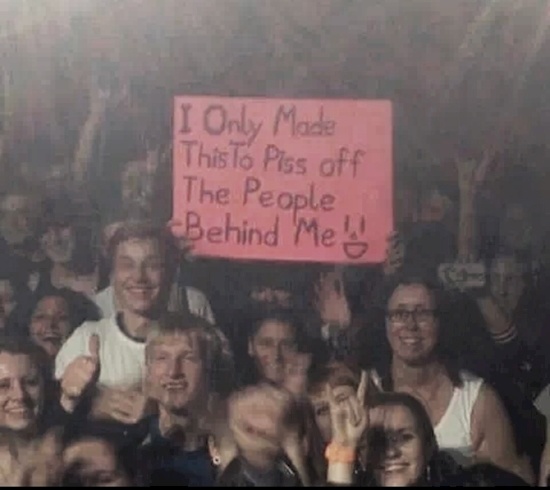 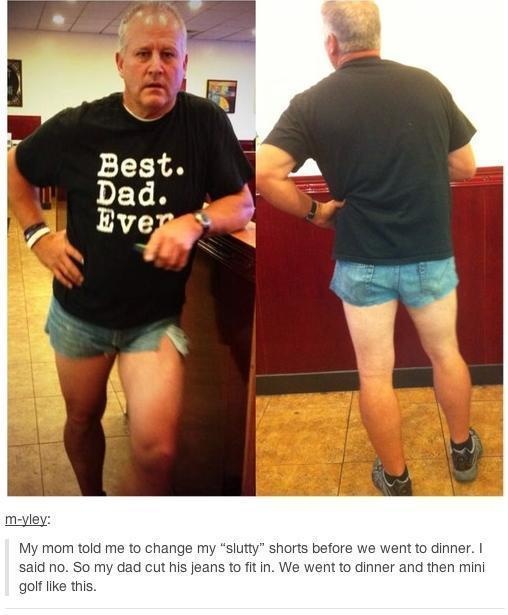 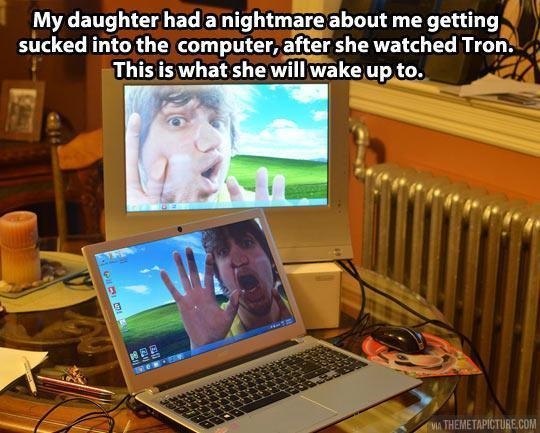 11. That’s what you get for encouraging popping pizza. 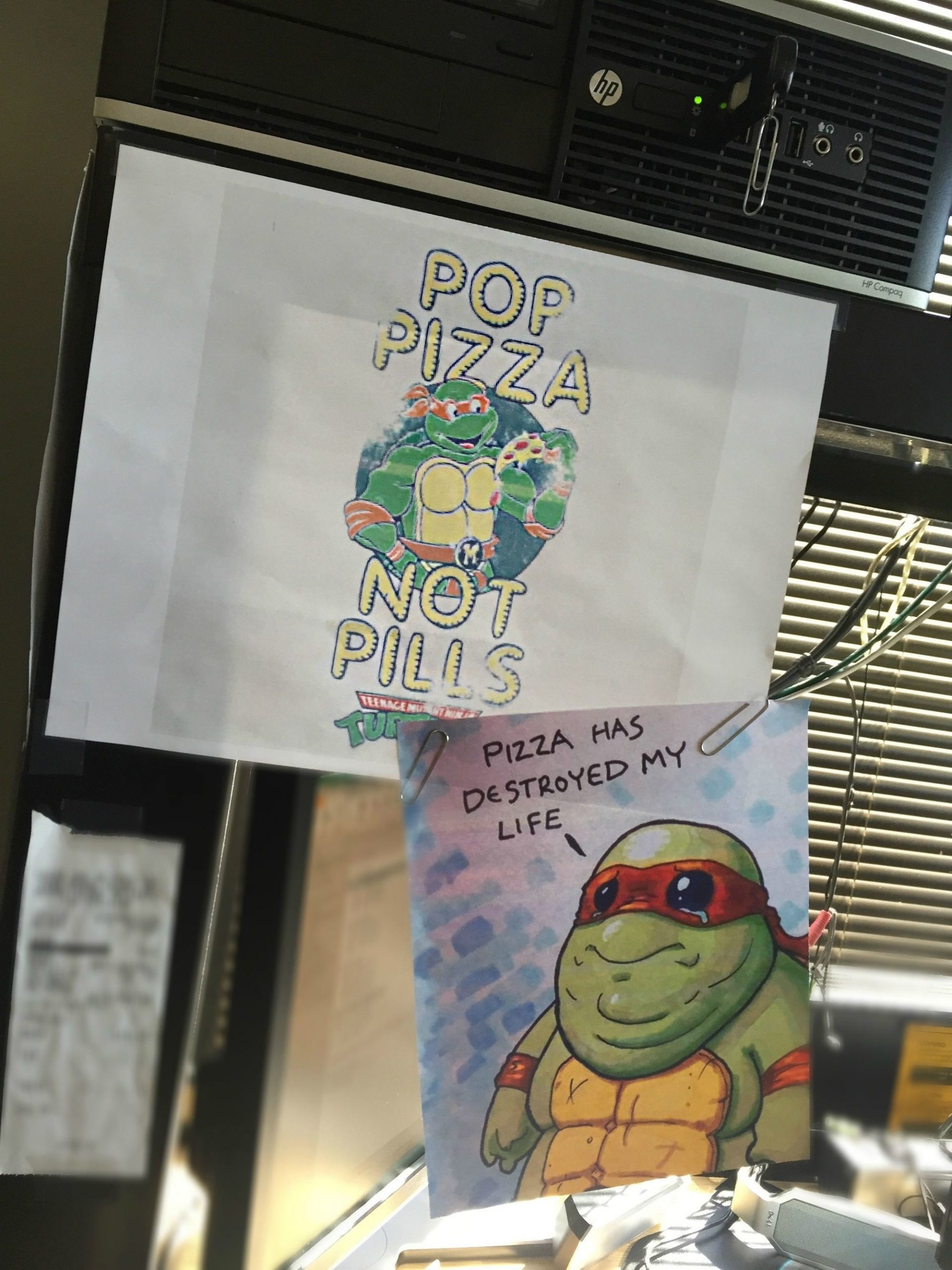 13. Greatest troll of all time. 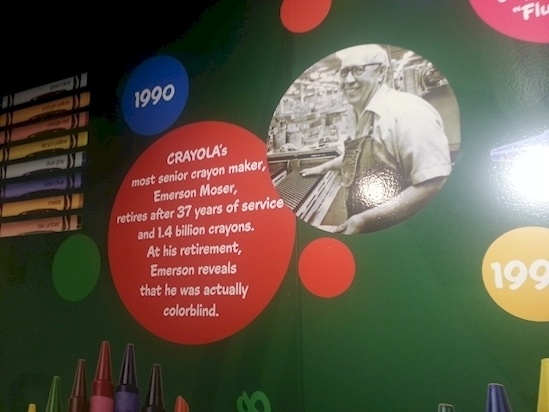 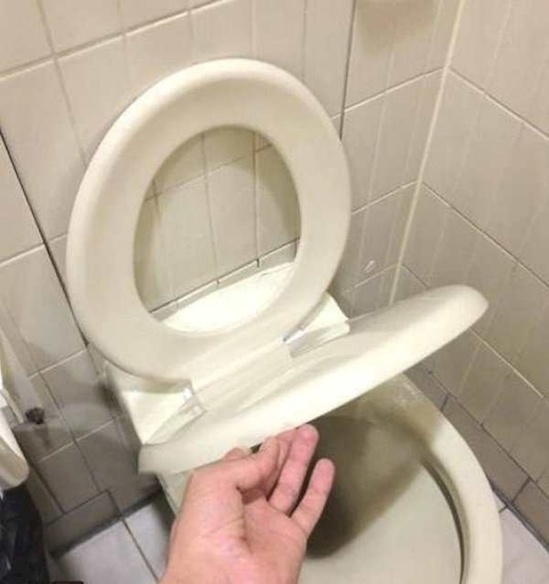 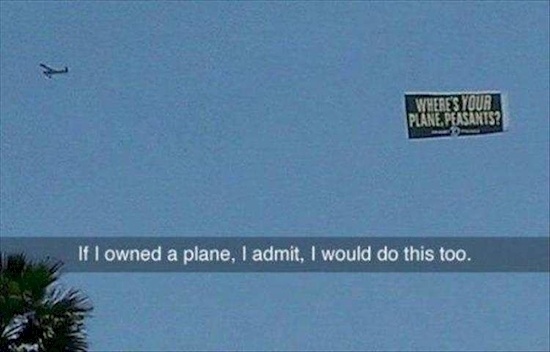 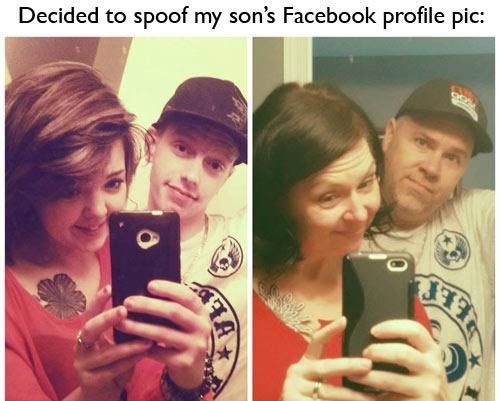 17. And then you have the wise guy on the Internet. 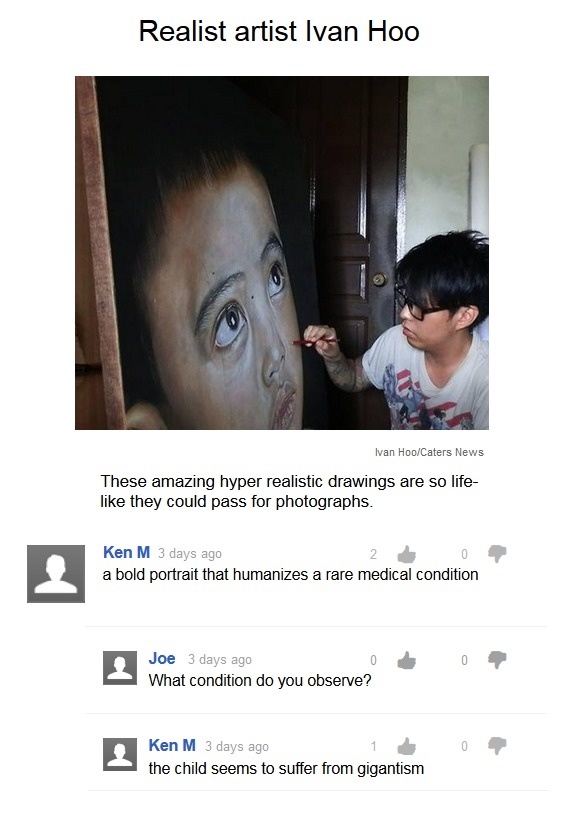 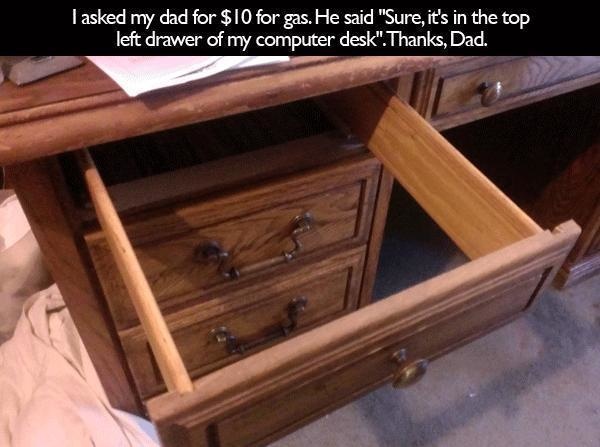 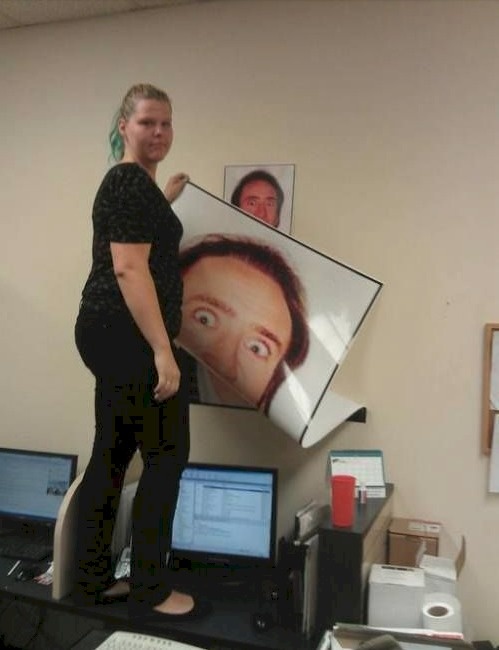 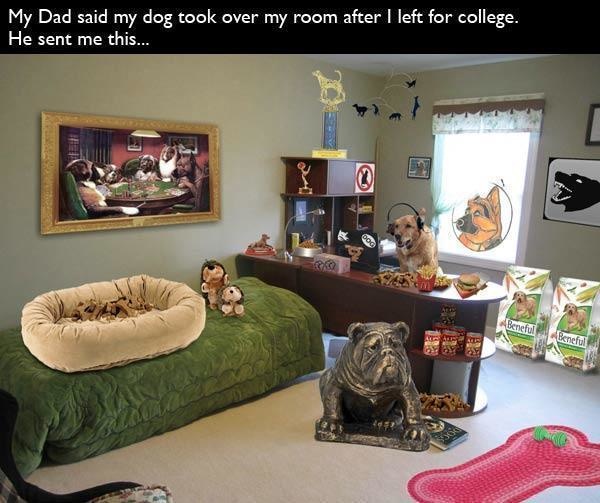 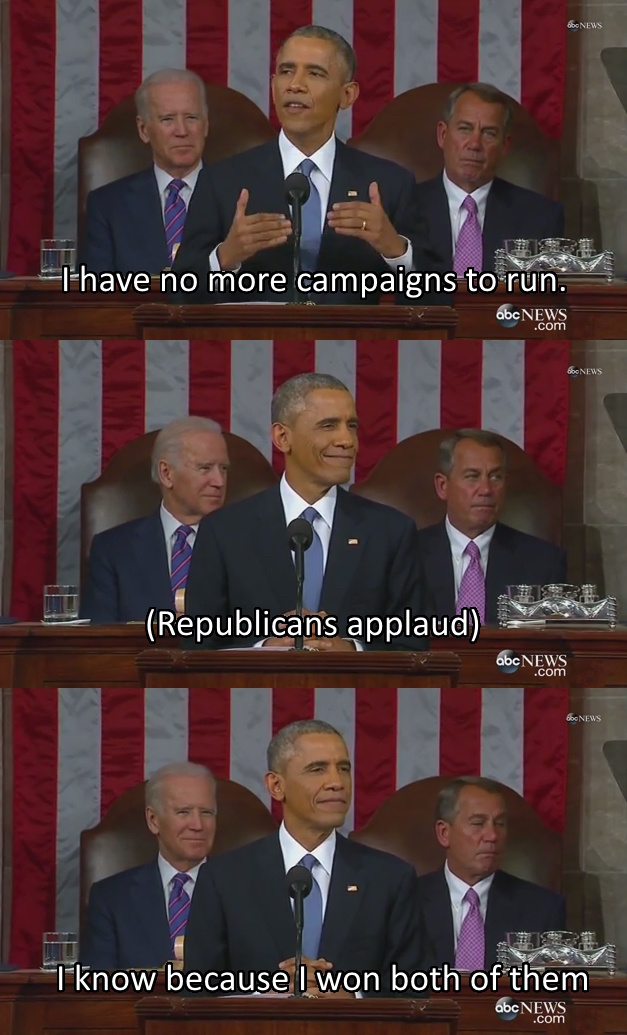 22. When Jeopardy announces the 80’s are the new ancient. 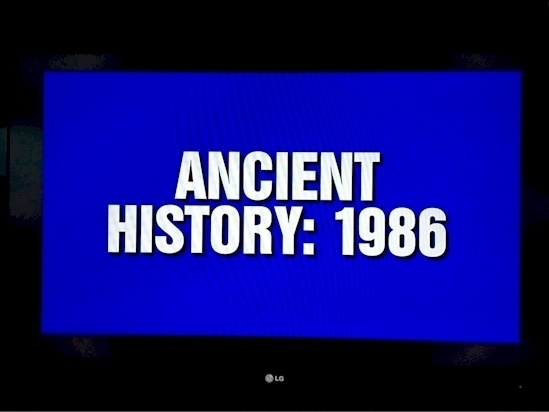 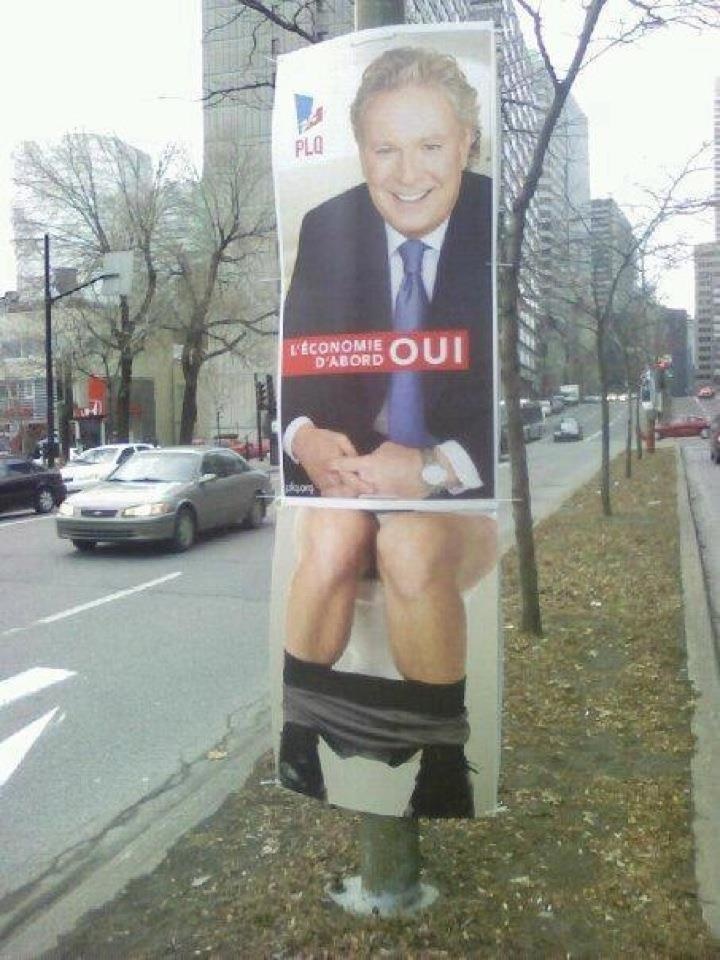 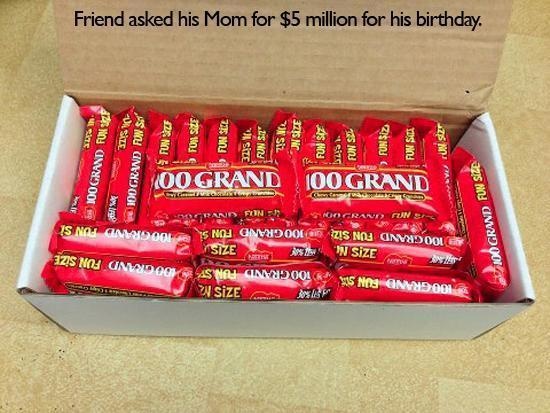 25. A string of Photoshop requests that were taken a little too literally. 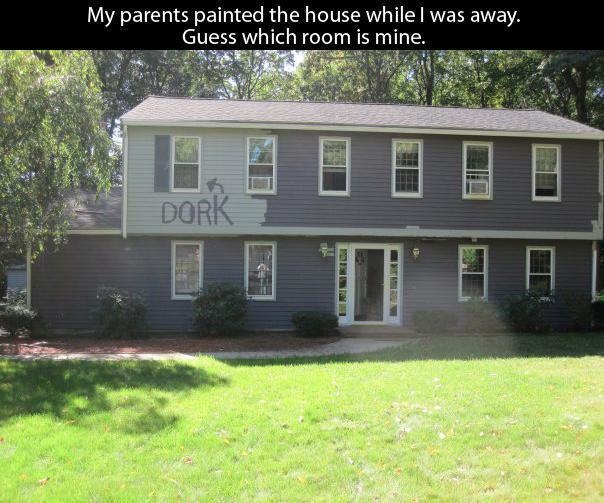 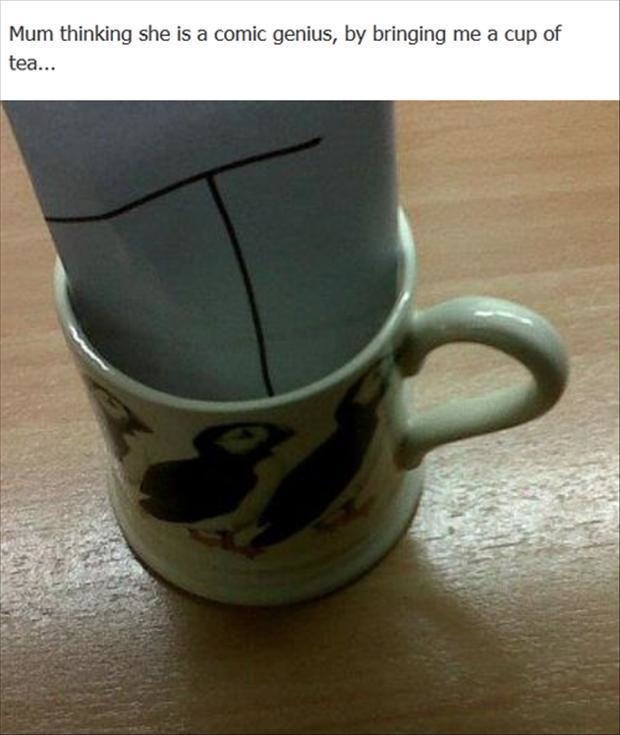