Would it be too insensitive to ask how 2016 is treating you? If so, you’re not the only one. We’ve all had a(n) [enter heavy adjective] year or at least know someone who has, and the end of it can’t come soon enough.

Some of us have lost jobs, loved ones, or faith in humanity, and if you are one of them, our thoughts are with you. We are all in dire need of a reset. Just ask imgur user victor777alorange, who put together a collection of photos that sum up our feelings entirely. All of these photos are of kids, which is perfect, because that’s exactly how so many of us feel!

The list has generated nearly 200,000 views, which shows just how much it’s resonated with the public. Just as my mother always told me, there’s a time for everything, and at some point, it will be time for you to laugh again.

Was there any point this year that you felt like the world was turned completely upside down?

Here’s a kind reminder for all those times that you had too much of a good thing. Remember this: “All things in moderation.”

If only our biggest problems could turn themselves into black bunnies, maybe we could not only get through them but embrace them as well.

Lonely? Me? Everyone is gramming photos with their boo and you’re standing there like, “Hey, I can do that, too.”

Ever go home and head straight for the bottle? It’s a “glass optional” kind of day. This guy didn’t even wait to change.

Have you ever jumped into something prematurely, a job or an argument for example? Sometimes it’s better to wait for that cake to bake.

Maybe you’ve decided to go vegan. Maybe you’ve realized that guy you’re dating is a pig. Whatever this photo means to you, may you find peace.

When you’re in sh*t so deep that you’d rather bury yourself completely than try to climb your way out. Been there, done that.

Ever feel like like an absolute conehead? Despite what anyone says, you’re not an alien. This is a normal, human experience.

I can’t count the number of times I’ve wanted to hide, only to find out that doing so would further expose myself. The struggle is real.

You wanted the prizes. You got them. All of them. But now you have no one to share them with.

Did a limited budget have you DIYing this entire year? Hard times are upon us, my friend.

Maybe 2016 was a year of routine and you tried hard to get creative. Turns out that routine was a good thing and your creativity? Not so much… 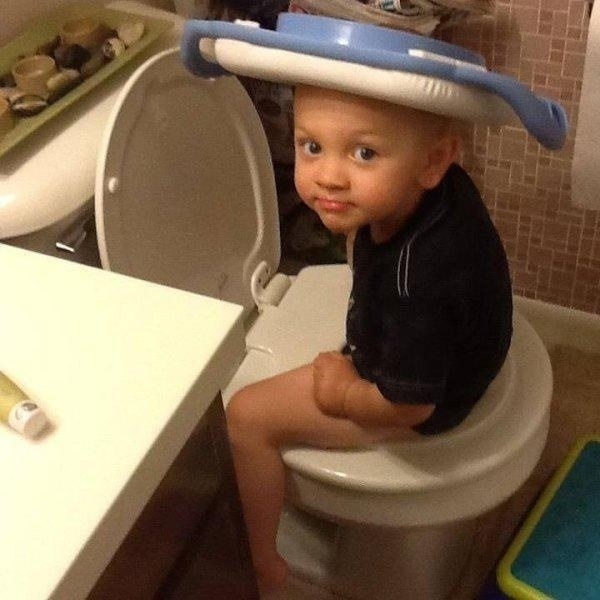 You’ve dropped something. You can’t pick it up. You don’t know why. 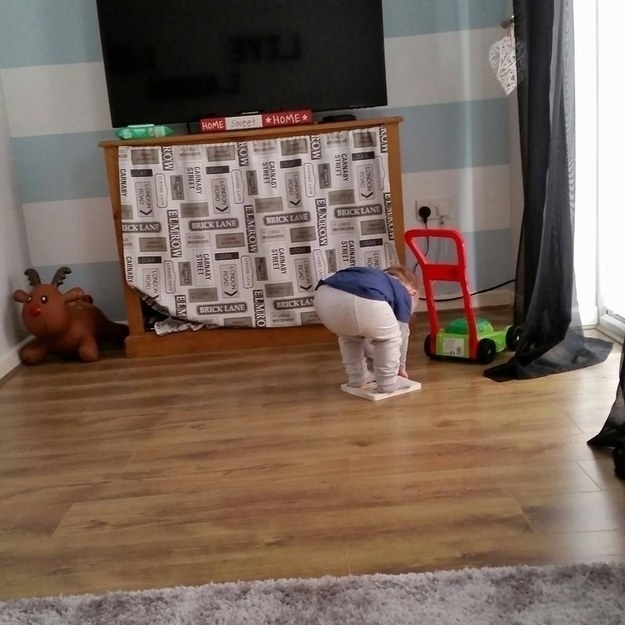 Whatever you’re going through, don’t look back. Look ahead. 2017 is waiting to bring you to new places, if you only let it!